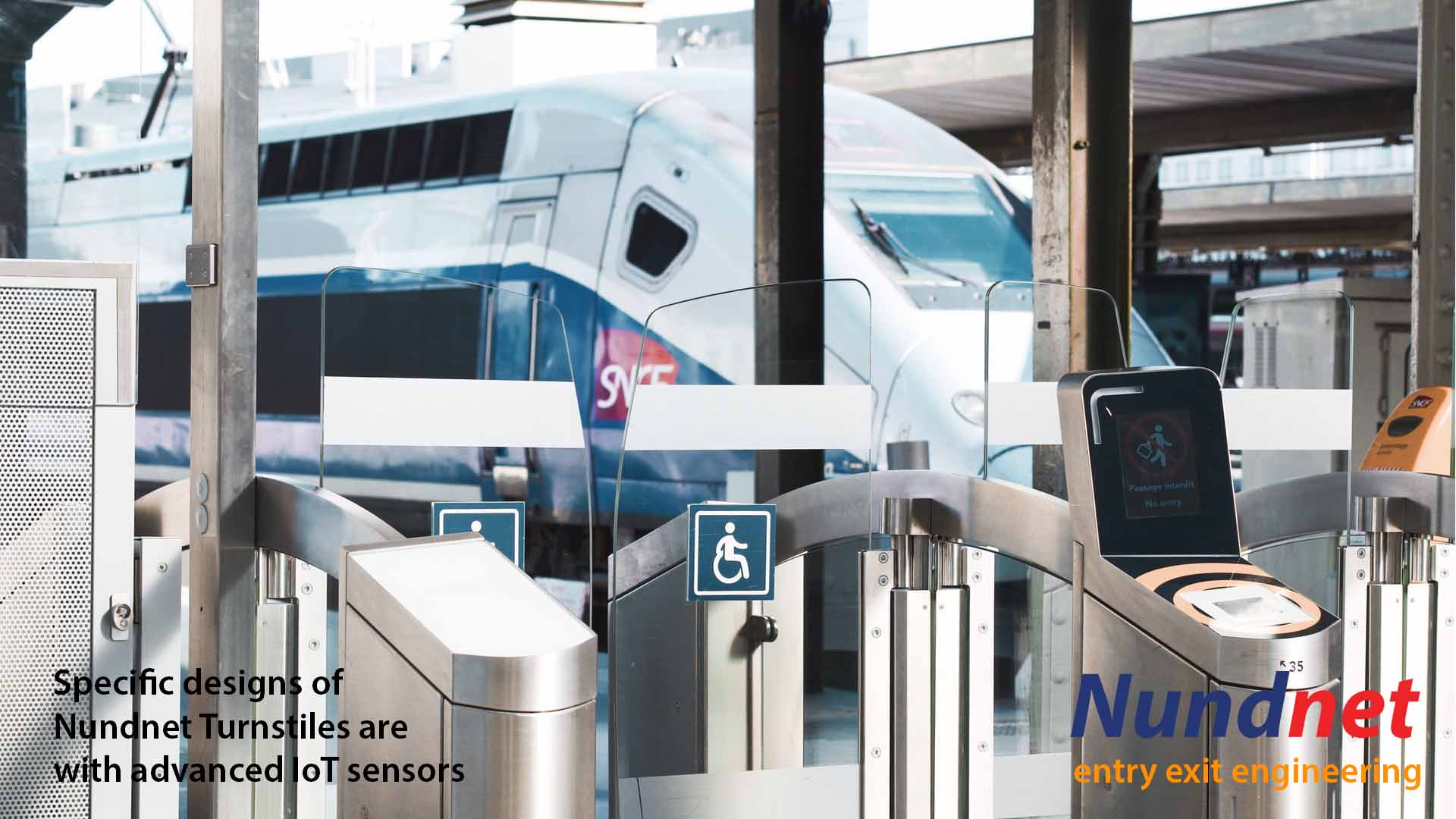 Actually there is nothing artificial but it is the proper arrangement and integration of active and sensitive devices in a very systematic way to create a function which we assume a human can do but now the machine is performing.  According to IEEE, Artificial Intelligence (A.I.) is a multi-disciplinary field whose goal is to automate activities that presently require human intelligence.

Access controls, barriers and sensors combine to form the turnstile system, all these blocks are integrated with due diligence. The sensor detects the presence of the person then the same person presents the authorization document using the card at the access control reader, if the person is authorized the access is granted & turnstile gate opens thereby allowing the person to enter.

What if the tailgate sensor stops working at the time when the tailgater is seeking illegal entry by following the authorized user and the guard is not present, here an Artificial Intelligence will come into play. The unit will trigger the face recognition device and allow the authorized person to enter while generating an alarm immediately once the tailgater tries to cross the unit thereby restricting an illegal entry.

Technically we can incorporate devices and functions of several types to eliminate the human intervention for the operation of turnstiles to control the turnstile using artificial intelligence in case of motor failure or crowd control or tailgating.

The incorporation of features based on Artificial Intelligence in turnstiles may vary on the basis of applications like schools, hospitals, private offices etc.