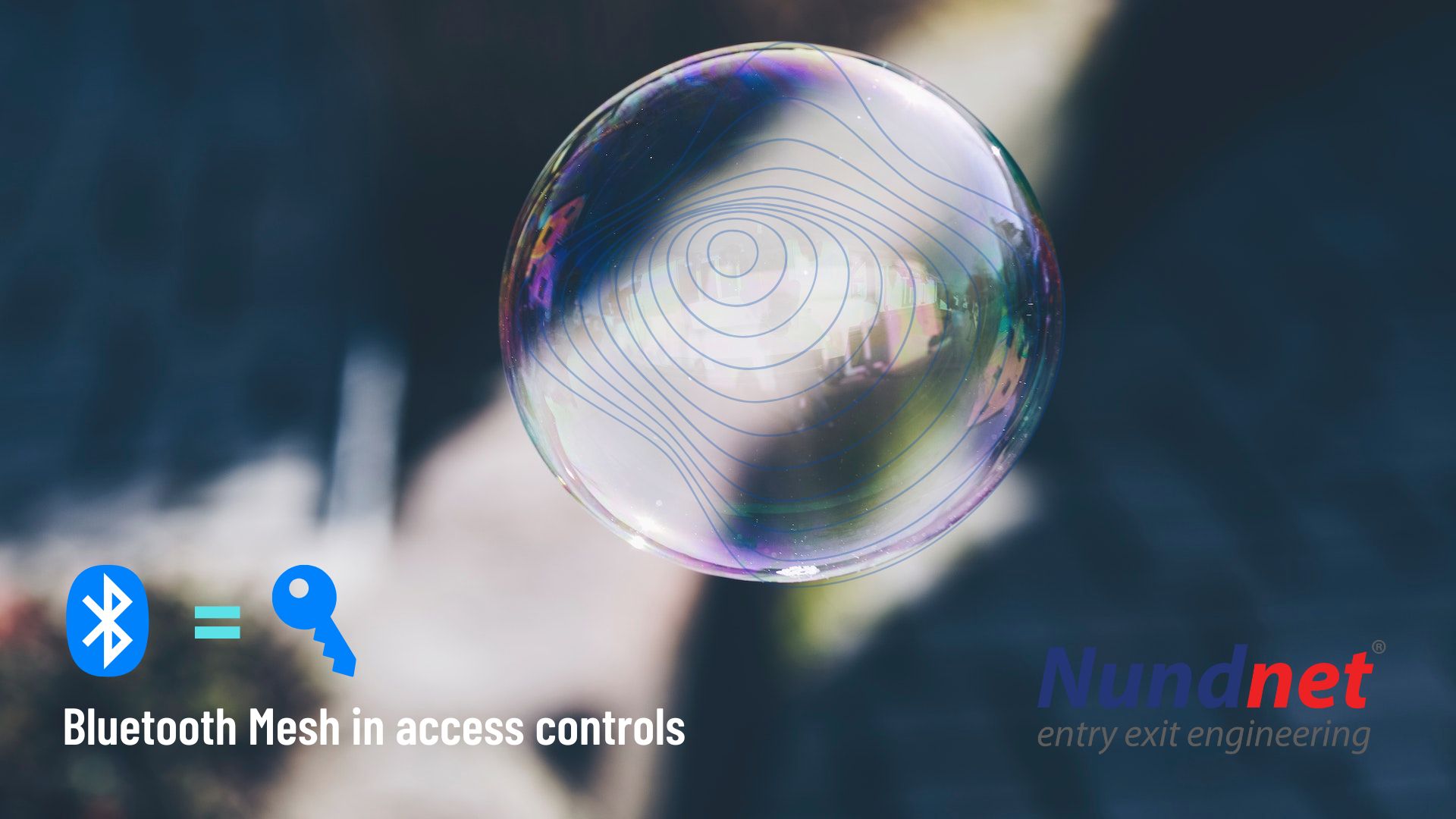 Bluetooth Access Control architecture considers the Bluetooth as a Wireless Personal Area Network (W-P-A-N) technology with the capability to exchange data over smaller distances. Technically it operates in the ISM band viz.a.viz unlicensed, industrial, scientific and medical band ranging from 2.4 GHz to 2.485 GHz. Based on the network architecture, the seven devices at the maximum can be connected at the same time. The maximum range is limited to 10 meters at the data rates from 1 Mbps or 3 Mbps depending upon the version of Bluetooth BLE technology. In general the Bluetooth BLE uses FHSS (Frequency-hopping spread spectrum) Frequency hopping spread spectrum is a method of transmitting radio signals by rapidly changing the carrier frequency and is controlled by the codes known to the sender and receiver only.The bluetooth networks are categorized as piconet and scatternet, Piconet is the basic network while the combination of piconets is called scatternet.

Piconet consists of eight nodes in total, one master (primary) node and seven slave (secondary) nodes. The communication between master and slave nodes can be one to one (simplex) as well as one to many (multipex) mode. As a rule of thumb, there is communication between master and slave while as no communication exists between the slaves. The piconet has 255 parked nodes,  acting as the secondary nodes and are not active in communication until and unless the nodes are not converted to the active state. Practically the parked nodes are devices that are time-synchronized and do not have the MAC addresses.

Scatternet is formed by using the various piconets in the architecture. Since the piconet is master and slave network, the  slave present in one piconet can act as master or in other words the slave in one piconet is as master in other piconet of scatternet. This way a bridge node is formed.  A scatternet can have a maximum of 10 piconets and minimum of 2 piconets. To connect these piconets, a slave node of one piconet may act as a master in a piconet that is part of the scatternet. The scatternet uses this property to connect many piconets together to create a larger network.