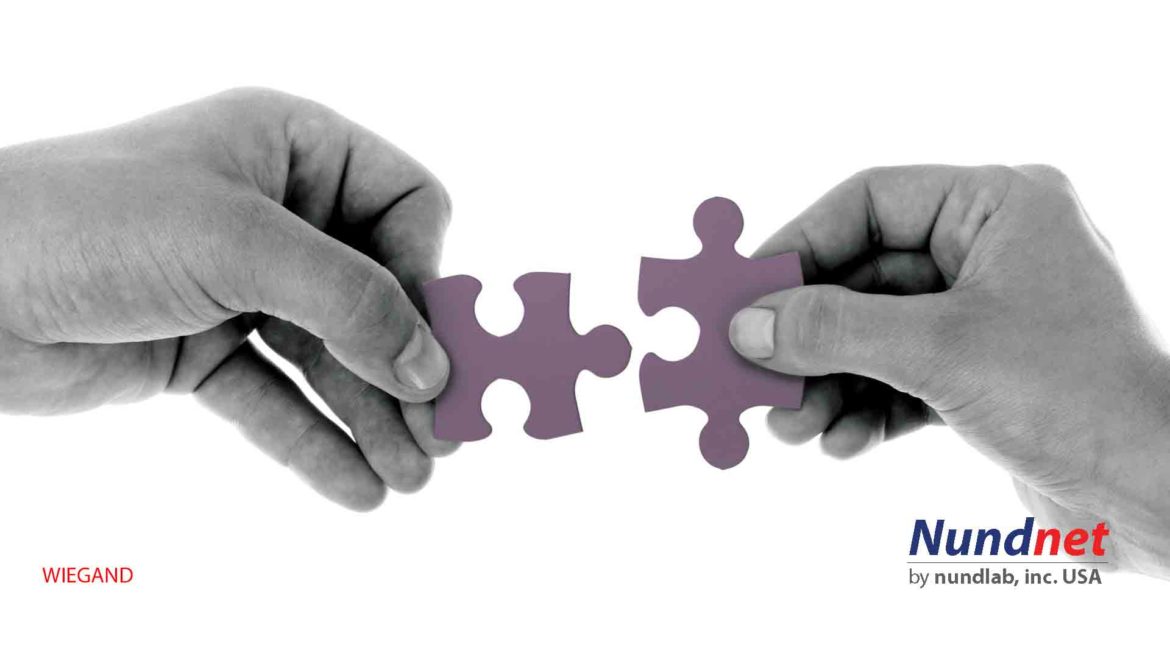 The Wiegand is the general communication protocol widely used in access controls to connect the device with device e.g. Reader with Access Control Panel as the data signals are communicated between the devices. It has become the defacto protocol for communication & most of the readers are with this protocol to make communication easy and universal. 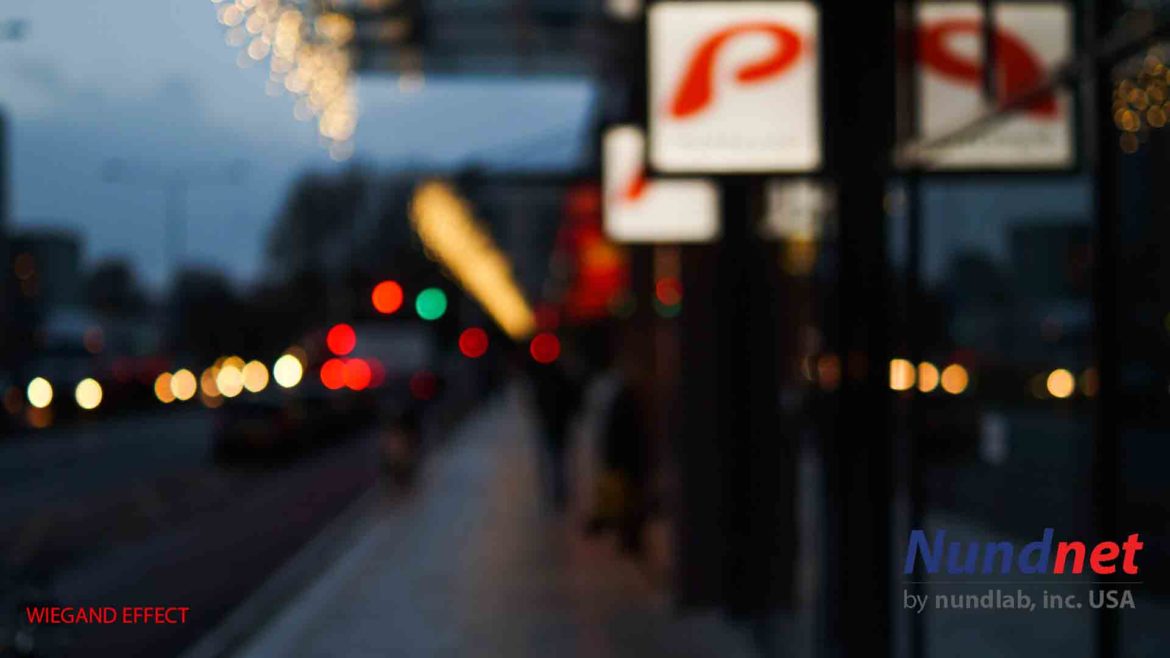 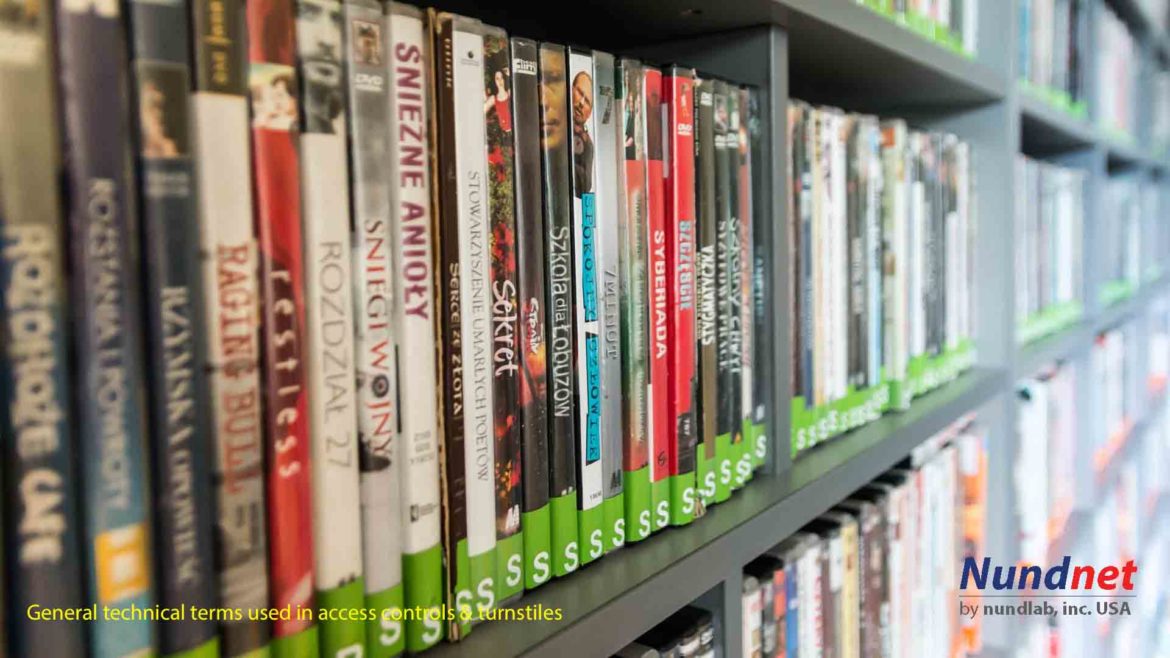 Anti pass-back Where the turnstile provides a return signal to the Access Control System to signal that user A has entered or exited the building. If user A then passes his proximity card to user B the access control system will know that this entry is potentially fraudulent and prevent access/egress. Anti-piggybacking Where methods have

Any cookies that may not be particularly necessary for the website to function and is used specifically to collect user personal data via analytics, ads, other embedded contents are termed as non-necessary cookies. It is mandatory to procure user consent prior to running these cookies on your website.