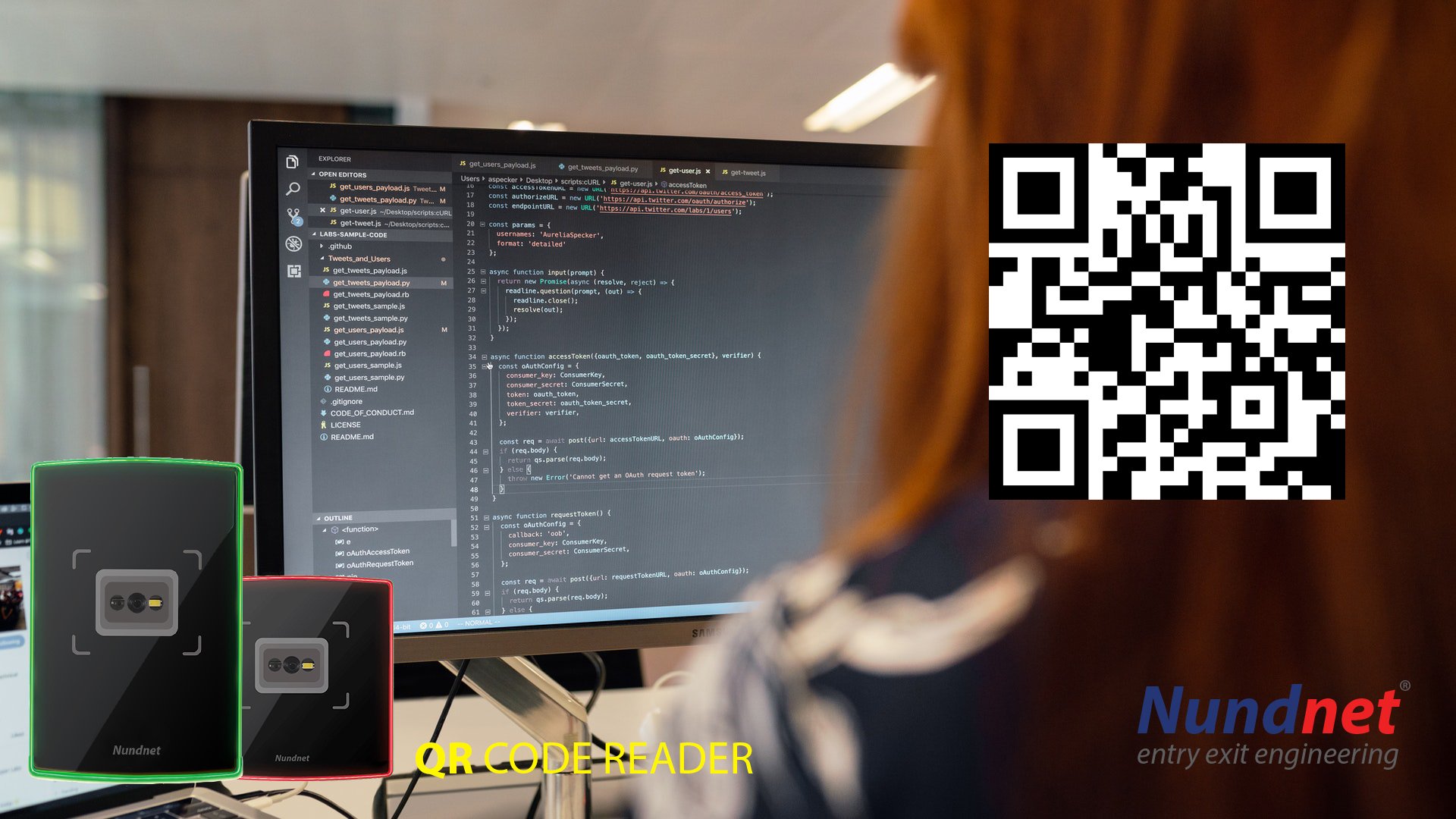 QR code is an acronym for Quick Response code and is a two dimensional barcode. It stores information as the pixels, and it store huge data. Independent of the data size, the code is scanned at very fast speed hence referred as Quick Response

It was invented by the Toyota Japans Subsidiary Denso in 1994 to accurately track the vehicles and spare parts; this type of barcode accurately encodes kanji, kana, and alphanumeric characters.  Kana print alphabet of Japanese and are the cursive from, and the entire words are represented by Kanji. Kanji may be standalone and can be connected with other Kanji or Kana to form words of different types.

These codes can be read in all directions while as barcodes read only in one direction hence becomes acceptable for most of the applications. QR codes store huge amount of data from texts to websites to emails.

The six components for Quick Response codes as mentioned below

Quiet zone is empty white border that determines details contained in the code. It is essentially a container for the Quick Response Code hence protects the code from external interference. Bottom left, top left & top right corners on the Quick Response code contain three black squares that insure the Quick Response code reader about the boundaries of code hence called as finder pattern.  L shaped line that runs between three squares of finder pattern is referred as the timing pattern helps in reading codes despite if damaged. The small field near the top of pattern cell used to identify the version of Quick Response Code.  Data cells contain all the information stored in the QR code from texts to websites or other information.

The different types of Quick Response Codes are described as below

QR Code readers are widely used in security & trade applications due to easy to use and almost very low cost of generation & detection. Now  a days, Quick Response code scanners are integrated with access control devices and utilised at time attendance, access control and for visitor management.