TYPES OF SENSORS USED IN TURNSTILES 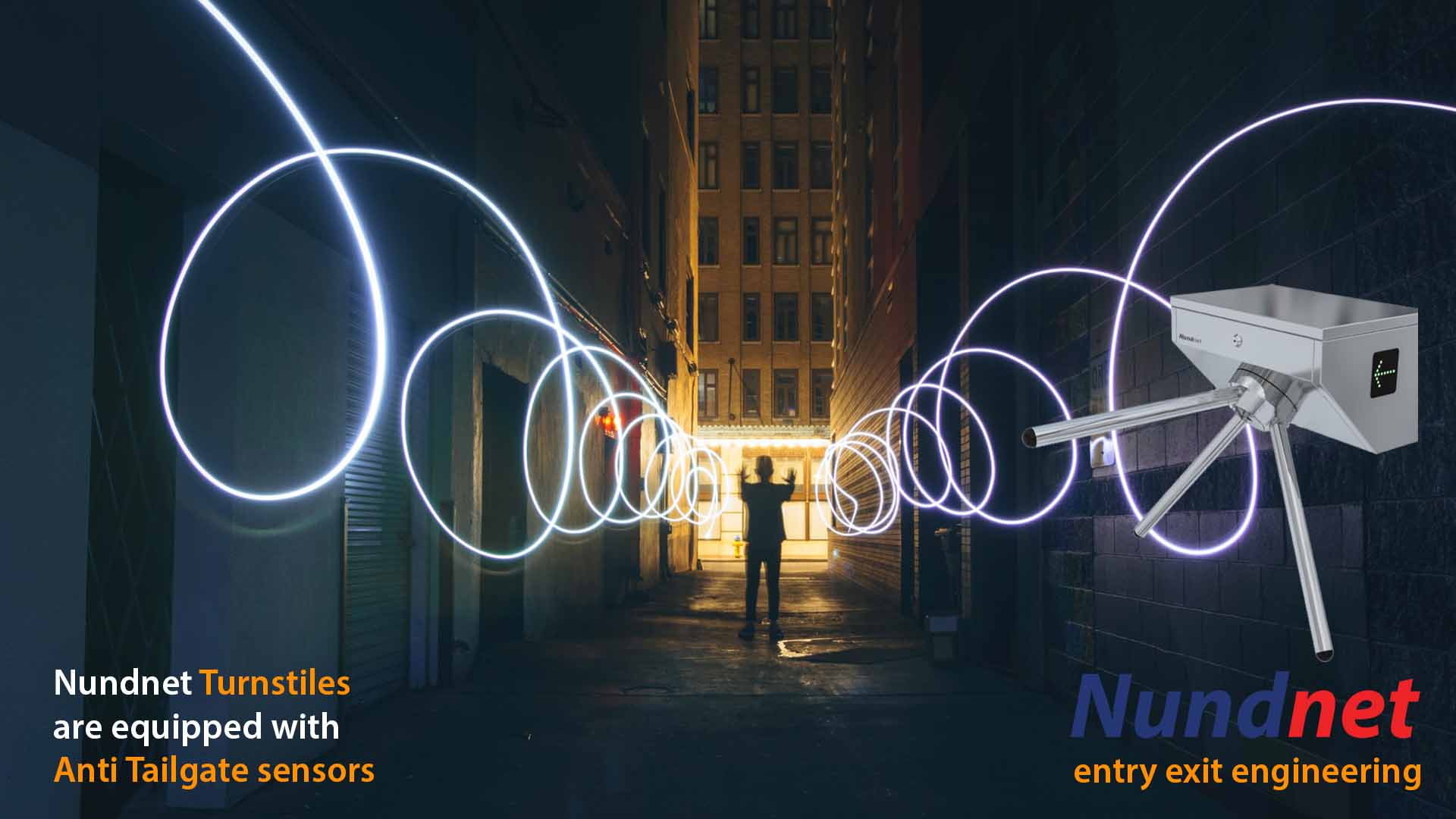 Types of sensors used in turnstiles have very important role to serve. Turnstiles are installed at entrances of premises for security and safety measures especially to prevent the un- authorized entry to the site for security reasons. Turnstiles are the combination of three major building blocks, barriers, sensors and access controls, and all these blocks work in collaboration with each other without fail hence ensuring the security of the site.

To maintain the high level of security, the turnstiles are incorporated with the sensors.  Sensors are often referred as alert devices incorporated in the barriers, as they detect the presence and absence of pedestrian; the main types of sensors used in turnstiles are as

Each sensor is having the unique function once activated in the turnstile barrier gates. As the thumb of rule, sensors are placed in opposite to each other and if anything comes in between or breaks the beam, the alert signal is generated which activates the associated control level.

Anti tailgate sensors are incorporated to avoid piggybacking or tailgating. Such sensors do provide a necessary signal to create an alert if an unauthorized person tries to gain entry to a protected site once the gate remains open after being used by an authorized person. These sensors work in tandem with the door opening sensors so that only one person can enter the site once the complete cycle of opening and closing of the gate is completed.

Waist height sensors are located at the waist height, it is possible for moving arms to create fast, double activation’s.

The number of sensors can be added in pairs (transmitter and receiver for opto coupling) based on the application and external sensors are also added for anti tailgating and people counting.